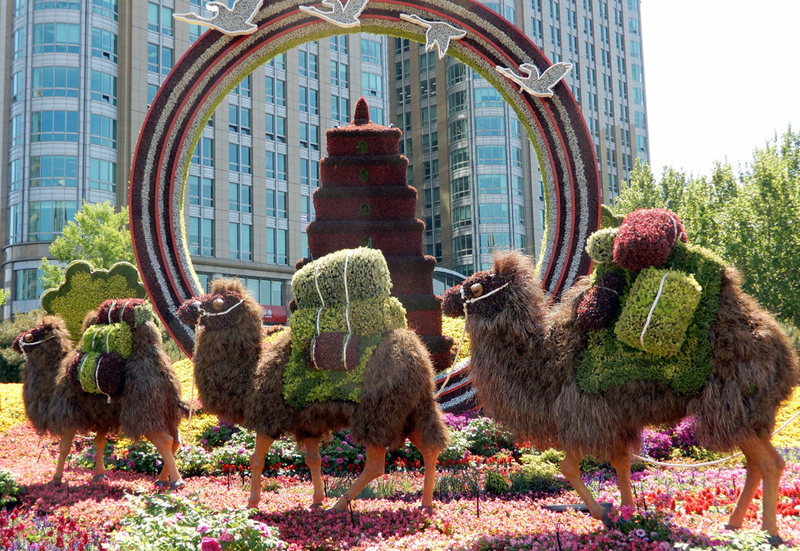 China's trade and investment with countries participating in the Belt and Road Initiative (BRI) have flourished over the past few years, a senior official said Sunday.

China's investment in BRI countries has exceeded 100 billion U.S. dollars so far, while China has received 48 billion dollars of investment from those countries, Qian Keming, vice minister of commerce, said at a press conference.

China will increase imports from BRI countries to promote balanced trade and help BRI companies and countries to use e-commerce, he added.